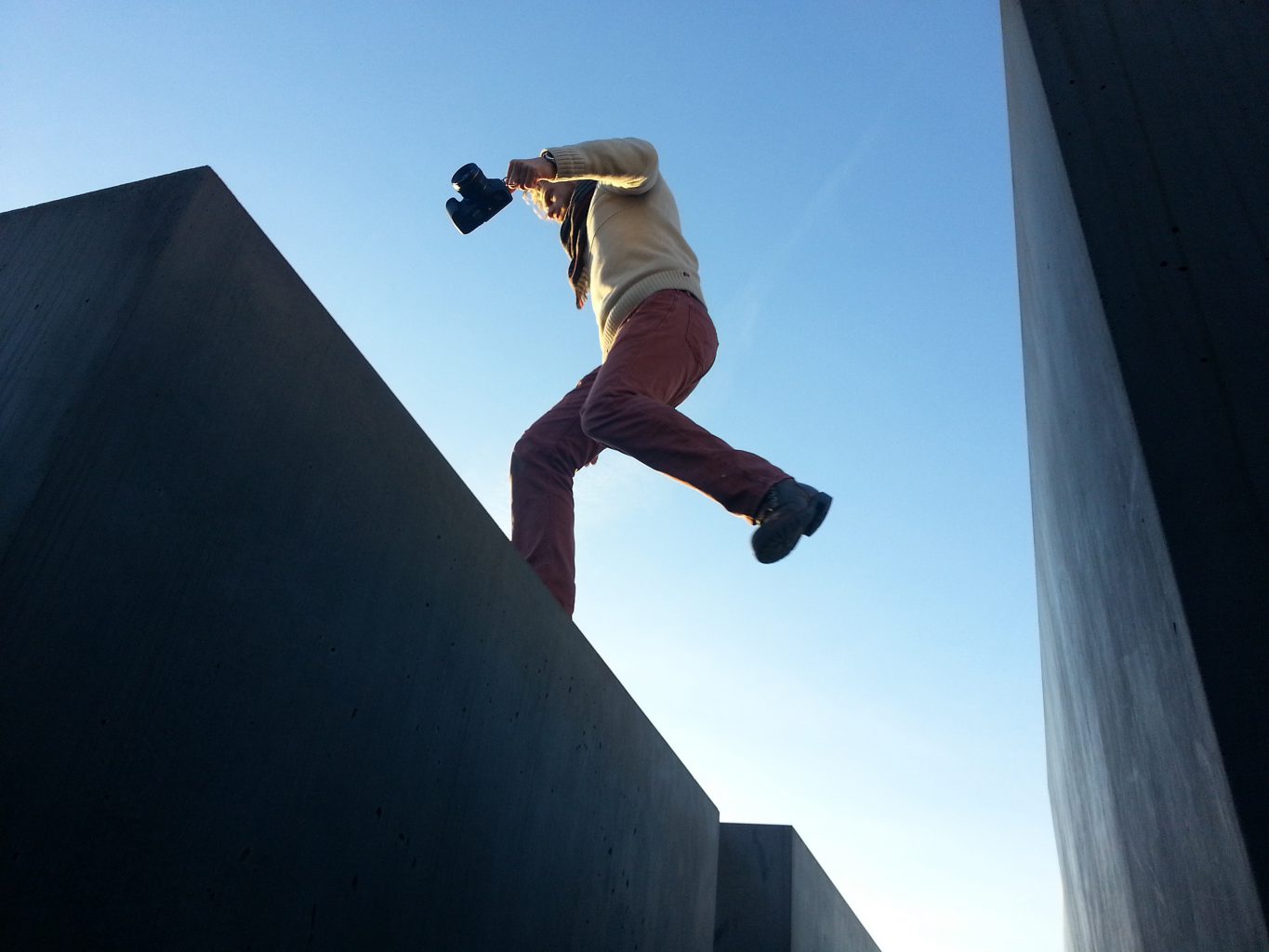 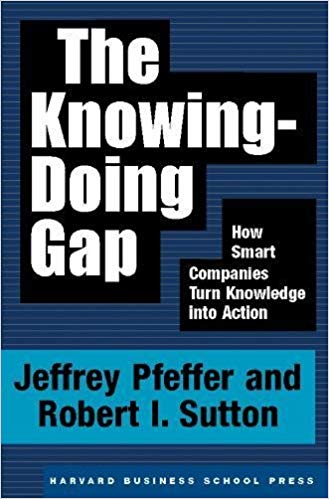 The book we have chosen this month tries to answer questions such as why we can’t get anything done, and why organizations stuck in good intentions rather than in good actions.

The authors of The knowing-doing gap. How smart companies turn knowledge into action, Jeffrey Pfeffer and Robert Sutton, both prestigious professors at different departments at Stanford University, explore “how companies can turn talk into action, and why promoting internal competition may not help”.

They emphasize the idea that “intellectual capital and knowledge work are increasingly important”. That’s right. But the problem they point out in this book is that, despite its main role, knowledge is actually not action, this idea is explained using real example companies that define “overcoming the knowing-doing gap to build a culture of implementation”.

This book is divided in different parts: Preface, eight chapters and, at the end, the reader will find what they called the The knowing-doing survey.

Pleffer and Sutton write in the preface their declaration of intent, the reason they decided to write this book published in 1999, but it still applies for a massive number of organizations worldwide. 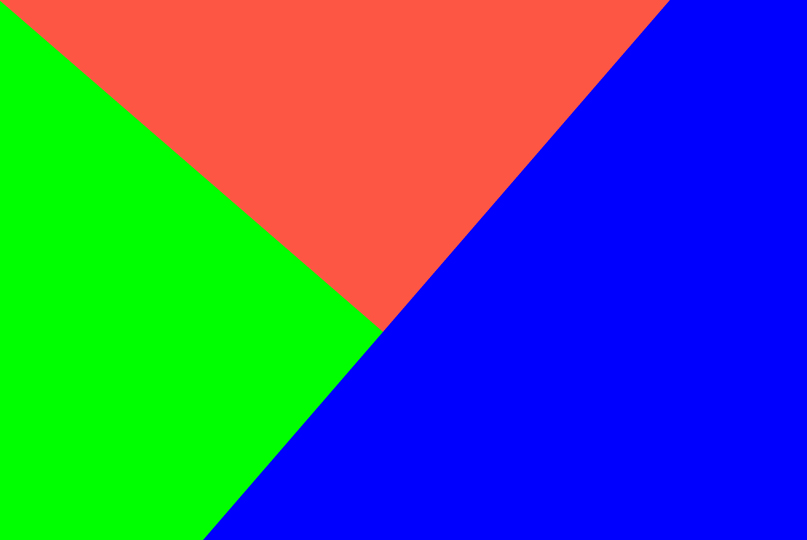 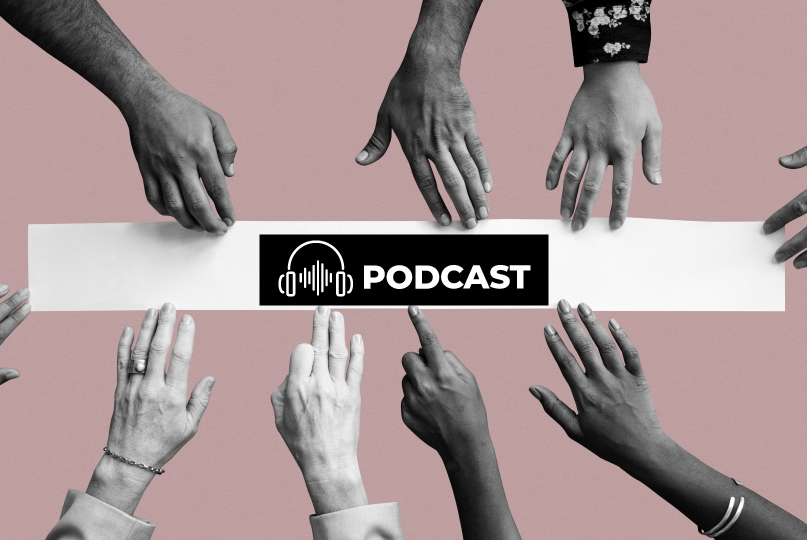 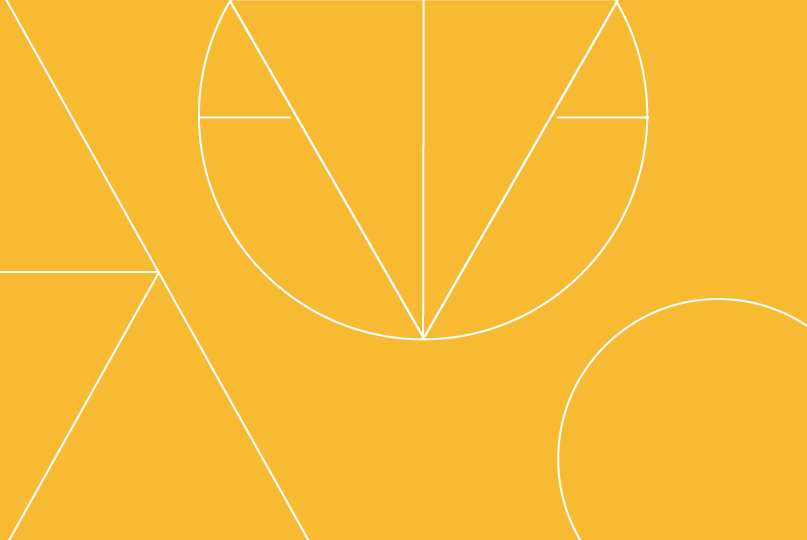