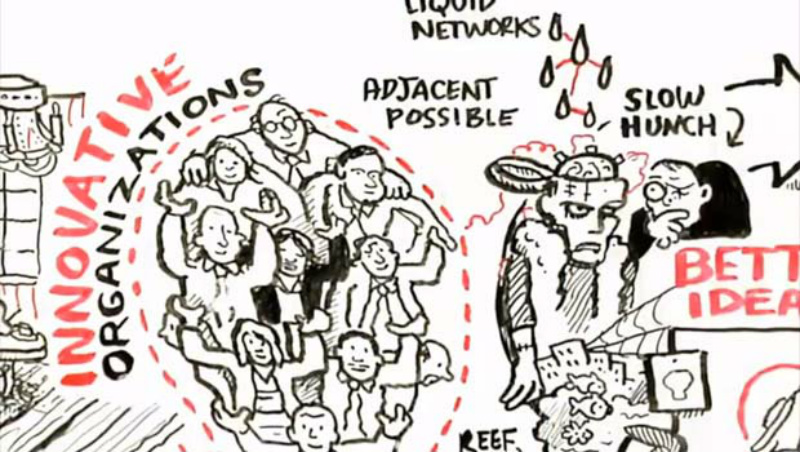 Where good ideas come from by Steven Johnson

The natural history of innovation

Steven Johnson is a successful Brooklyn-based science writer who has penned books on everything from neuroscience to cholera to pop culture. In his latest book Where Good Ideas Come From: The Natural History of Innovation, he attempts to apply

lessons from the history of science to an exploration of idea generation. It’s an important question – in an age where economic opportunity is driven by innovation, breakthrough and technological disruption, figuring out how to trigger good ideas is like learning how to transmute base metals into gold. But although Johnson begins from a scientific perspective, he finds himself frequently crossing over into the realm of urban planning, urban design and economic development.

Essentially, Johnson looks to science – from evolutionary biology to the biodiversity of coral reefs to the invention of the World Wide Web by Tim Berners-Lee – to uncover parallels to the ways in which ideas are generated. But Johnson then suggests that it is possible to learn the lessons of this scientific survey, and to build and create physical environments where ideas are generated more frequently and more effectively. Much like Richard Florida, he sees concentrations of talent and diversity as key drivers of idea generation.

He suggests that while good ideas can emerge anywhere, the sheer concentration of different perspectives, talents, cultures and approaches in a large urban center allows for “superliner scaling in urban creativity”. In other words, cities are exponentially better at idea generation based on their concentration of innovation triggers. 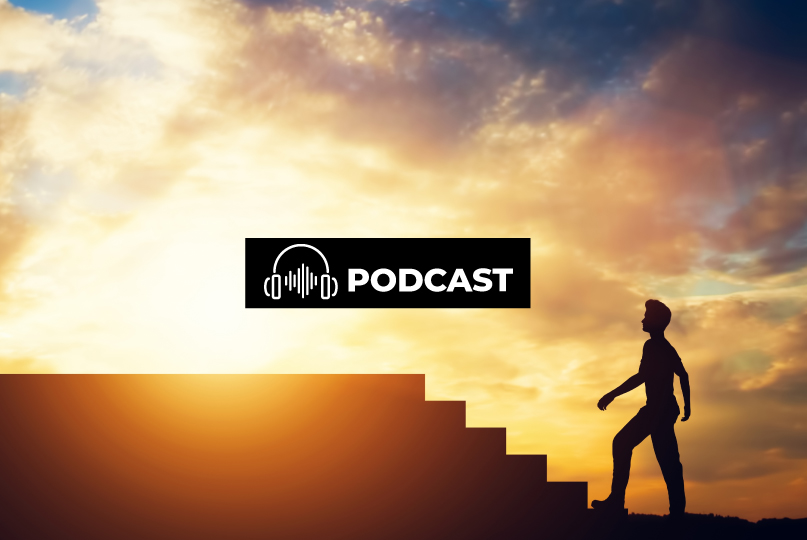 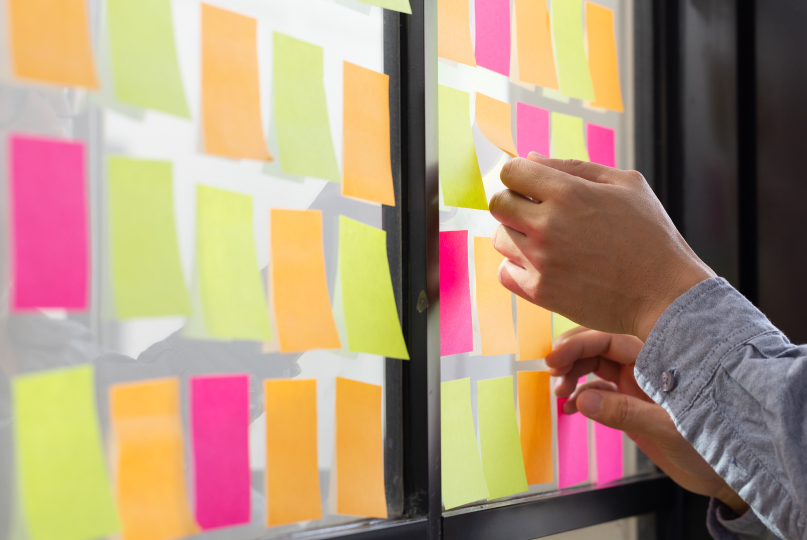 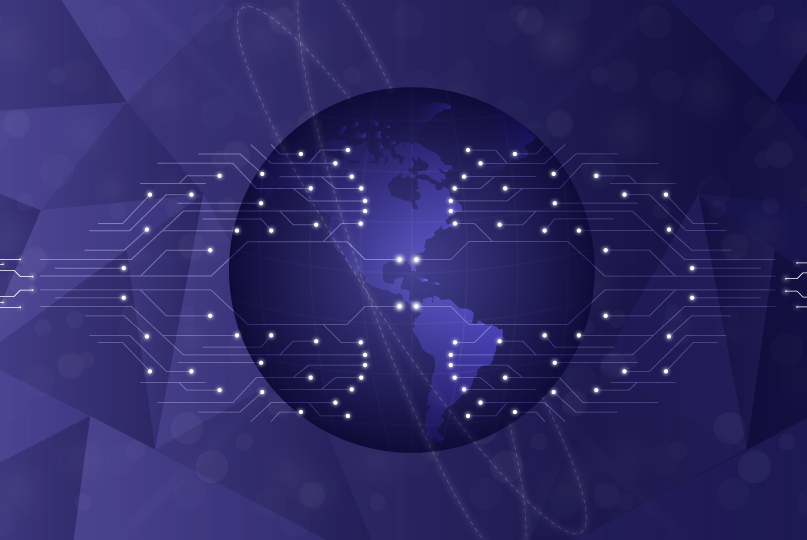